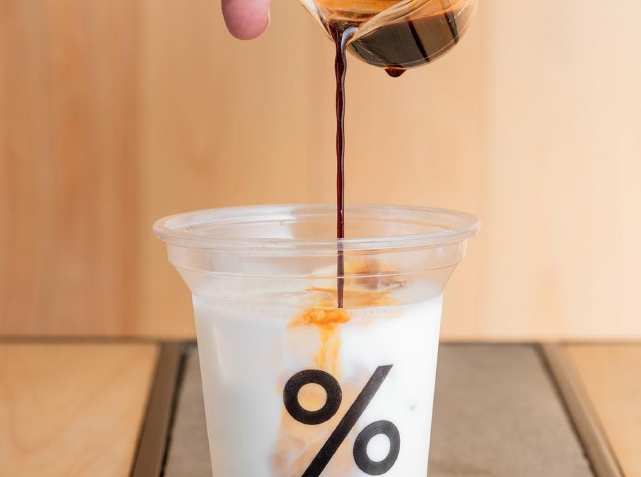 After going to a coffee array on Instagram, I came across a comment mentioning a Spanish milk and after Googling around a bit and a short trip to the supermarket I made myself a cup.

What is Spanish Latte?

A Spanish milk, or Café con Leche, is a white espresso that started in Spain and is made by consolidating a solid coffee, mainly as an espresso, with hot milk. Spanish milk or Cafe con Leche are 2 shots of steamed coffee with milk.

There is a colossal amount of various latte drinks and the biggest contrast between them comes in an alternative measure of milk being added to the coffee. Another contrast is that in various parts of the world, similar espresso drinks go by various names. You may wonder: is there a distinction between latte and milk? Spanish milk is unique relative to regular milk, as it was produced without foam on a miniature scale.

Adding condensed milk to coffee is not new and you may have already had a Vietnamese coffee, a Bonbon coffee, or a Canarian coffee, but this milk as it appears at the moment is a slight variation of these. First of all, use espresso instead of American coffee and not only use condensed milk but balance it with structured milk.

There are also mentions about coffee with the same recipe but with different names like Havana Latte, Cuban Latte, you can probably see a pattern here.

There isn’t much information on Spanish Latte, so it’s really difficult to determine where it started. I started out with no measurements for my latte and I played around a bit with the ratio until I landed on the one that you see below.

Using a cup of hot milk, I add the sweetened condensed milk. I do not heat the milk because I have not found it worthwhile to heat such a small amount. I toss the espresso shots directly into the milk in the milk cup. I mix it up quickly, but it’s optional since adding textured milk on top will still mix everything. Trace the milk as you normally would for a milk, or heat the milk and pour it over coffee and condensed milk.

Learn How to make a Spanish Latte

As it is finally summer and it is very hot in Seattle, where I live, I must bear in mind that this drink works very well.

With the same ingredients, I like to change the order a bit. I add ice and then the coffee on top (make sure you don’t pour hot coffee into the cold glass because it could break).

At this point, I like to add condensed milk because I always love the way condensed milk mixes with coffee. Then I just fill it with cold milk (I really don’t see a point to give the milk consistency if you drink it frozen).